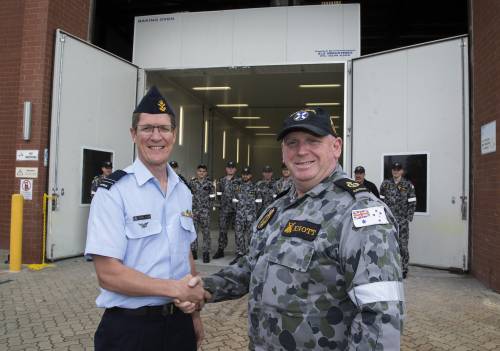 It was a case of ‘one man’s trash is another man’s treasure’ when HMAS Stirling’s Fleet Support Unit West, commissioned a spray booth and oven from the Royal Australian Air Force, saving Defence thousands of dollars in replacement costs.

The equipment was formally installed at RAAF Base Pearce and was set for disposal as the Air Force completed a purpose-built facility to accommodate much larger components. Officer-in-Charge of Fleet Support Unit West Surface Finishing, Chief Petty Officer Boatswain Michael Knott, reached out to his contacts within the Defence community and found a ‘cost-conscious’ solution for Navy.

“We became aware of the pending disposal and lodged an ‘expression of interest’ to obtain the booth for Navy,” Chief Petty Officer Knott said.

“The asset is an enhanced capability at delivered to Navy by Air Force.

“Navy benefits significantly given that Anzac class frigate bilge keels can be blasted on-site and primed in this large booth. The facility provides further training for boatswains mates while delivering enhanced capability to Fleet Support Unit West at a fraction of the sub-contractor cost,” he said.

“We are pleased that this asset could remain within Defence further enhancing capability and providing a mutually beneficial value for money solution for RAAF and Navy,” Flight Lieutenant Cocks said.

“The lease on an alternate surface finishing facility in Bullsbrook, Western Australia was due to expire on 31 July and the maintenance cost for this site did not provide value for money when there is an appropriate facility at RAAF Base Pearce.

“This required that the leased property be reverted back to its original condition resulting in the relocation and disposal of the Zodiac Paint Booth and support equipment facilities,” he said.

The spray booth and oven provides the best possible painting conditions to achieve a prestigious paint finish for current and future Navy vessels. 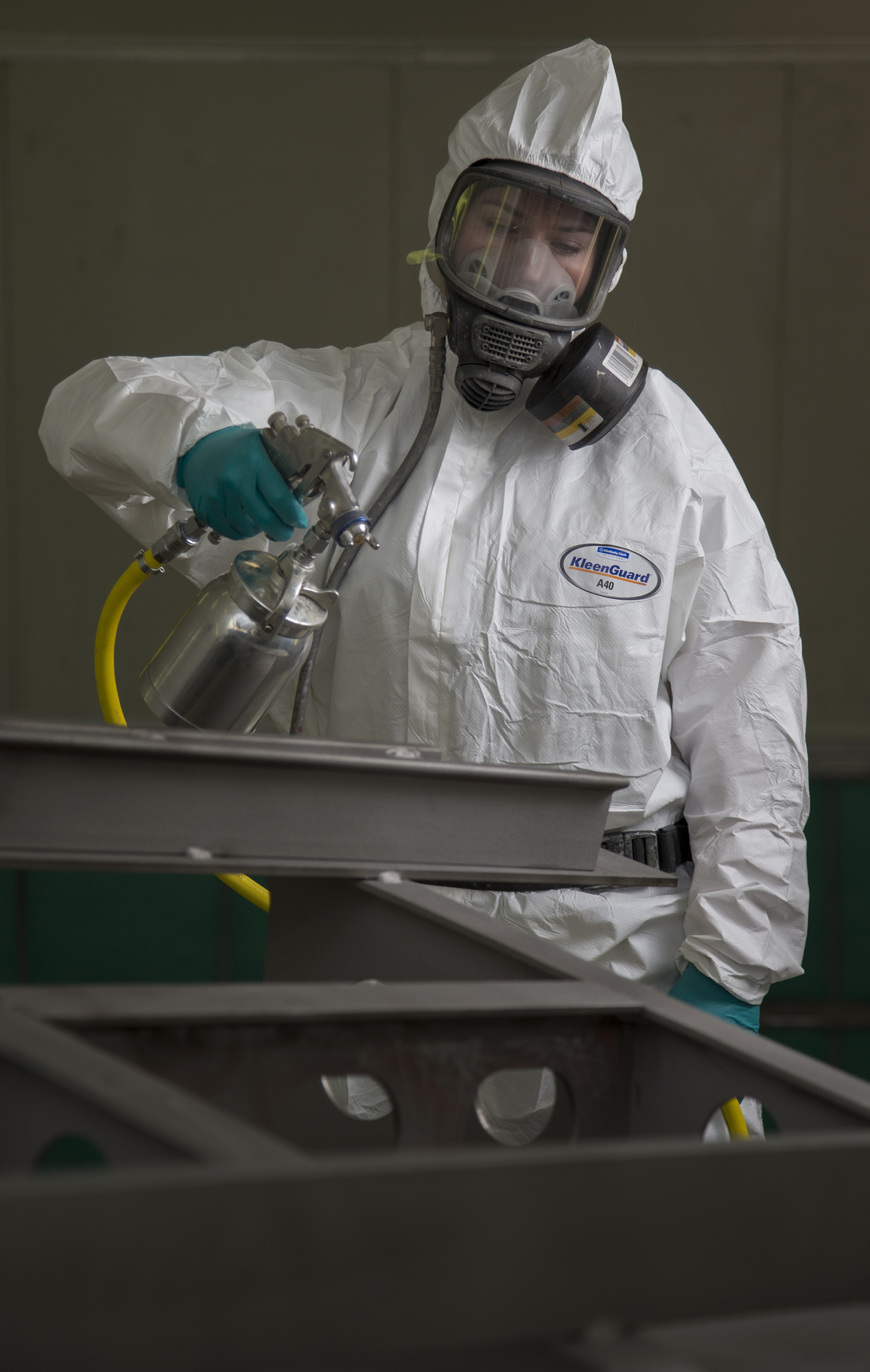 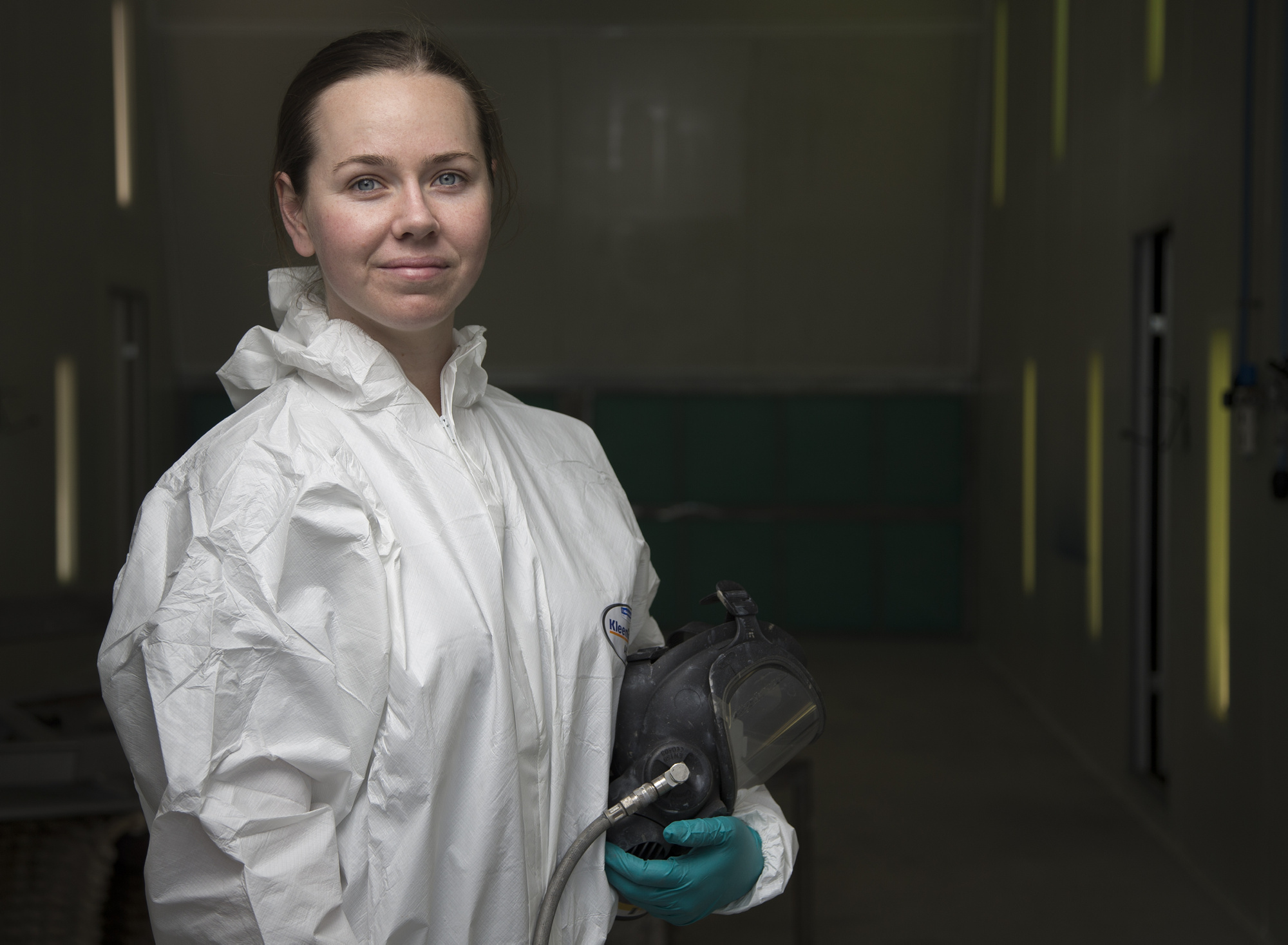 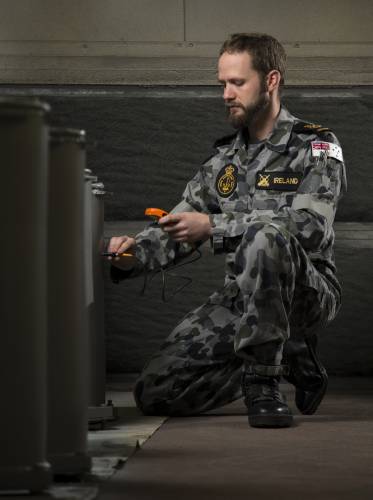